Psalm 145 is the first in a series of praise-psalms which conclude the Book of Psalms. This may be the most matter-of-fact of the group, simply stating over and over again God's greatness.

Sometimes people regard these statements as facts, but to the believer they are statements of faith and hope. True, not because they can be objectively verified, or looked up in a holy reference book, but because they faithfully and hopefully reflect the experience of generations of God's people.

The psalm describes the kind of God we hope for good and gracious and kind to her creation. This is a God who listens, who is near to those who call on him. This is a God who is not like so many other "lesser gods," including many of the competing gods in the landscape of the Ancient Near East. This God is more than powerful; this God is faithful.

The believer, though, does not spend much time evaluating other gods. The psalm simply focuses on the God known to this people, the ones who authored and sang it, and the ones who keep it upon their lips. 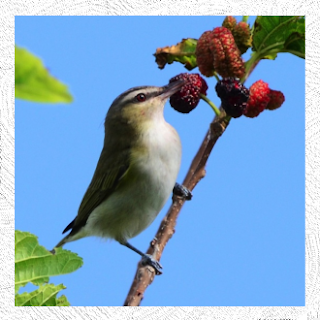 One of the ways I know this psalm is through my father. If he was asked to "say grace" at the dinner table, he would recite a prayer which he had learned many years before. The prayer's centerpiece is from this psalm: "The eyes of all look to you, and you give them their food in due season" (verse 15).

In giving voice to the psalm, you let the words become your words, and the psalm's ideas become your thoughts. "I will declare your greatness," we say both to the Lord and to ourselves. In letting these words live on our lips, they lead us and guide us, schooling us in the habits of faith. Performing the acts of faith have their direct benefits, but over time they re-orient us to a life turned in the direction of a very good God.

"Every day I will bless you, and praise your name forever and ever. Great is the Lord, and greatly to be praised..." (Verses 2-3a)