Psalm 8 - A little lower than God 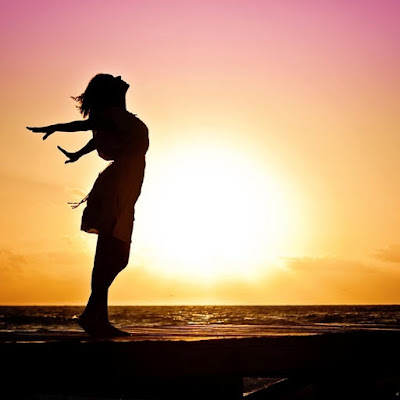 This psalm is much loved for its buoyant presentation of humanity's place in God's well-ordered creation.

Perhaps more than anything else there is the sense of wonder and awe the work of God's fingers. There is the abounding detail of creation. And the arc of creation as well, that God uses "the mouths of babes and infants" as a bulwark against enemies.

Psalm 8 seemingly knows the much-celebrated creation story of Genesis 1. In Psalm 8 the heavens are the first-noted elements of creation, and humans are given dominion over the animal kingdom. Humans are also elevated in another way, made "a little lower than God," and crowned with glory and honor. Sounds to me like "in the image of."
And the psalm begins and ends with praise of the Lord, Just as God has ordered the heavens and the earth, so this psalm establishes praise as the boundaries of its speech, opening and closing its reflections.

"What are human beings that you are mindful of them"? In the sweep of the Bible, humanity does not have that many great moments. But these too are part of our experience, and in fact, greatness is what we are created for. Not divine greatness, not perfection or super powers. But ordinary greatness.

If you look at the world fairly, you will see far more examples of people behaving well than behaving badly. The world could not exist without far more incidents of kindness and care than of brutality or indifference. And in moments of crisis and stress, none know for sure how they might be tested, but these are times when humanity shines. Not always, but often enough to know it is no accident.

In the days after September 11, 2001, in New York, my heart was broken again and again. I had many moments of fear, doubt, anger and anguish. And I have never been prouder to be part of the human race, to see how, over and over again, people from all over the world showed compassion, came to help. How people suffering immense loss got up every day to take care of their families, or sift through the ashes, or sit with someone in pain.

Some of our glory is found in the "Sunrise on the Beach" moments. But much more often it is found in hospital rooms and food pantries, on the city bus, or anywhere else where we meet people in need. An awful lot of humanity's honor and glory is in our grit.

O Lord, our Sovereign, how majestic is your name in all the earth! 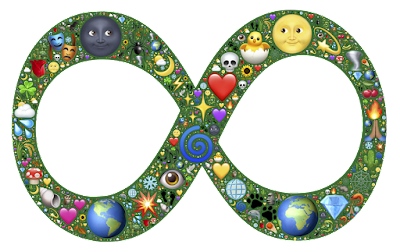