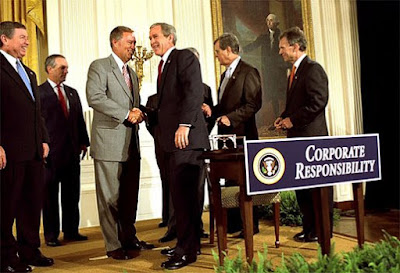 1) Why do the nations conspire,
and the peoples plot in vain?
2) The kings of the earth set themselves,
and the rulers take counsel together,
against the Lord and his anointed, saying,
3) “Let us burst their bonds asunder,
and cast their cords from us.”

4) He who sits in the heavens laughs;
the Lord has them in derision.
5) Then he will speak to them in his wrath,
and terrify them in his fury, saying,
6) “I have set my king on Zion, my holy hill.” 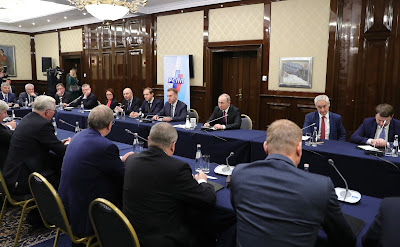 7) I will tell of the decree of the Lord:
He said to me, “You are my son;
today I have begotten you.
8) Ask of me, and I will make the nations your heritage,
and the ends of the earth your possession.
9) You shall break them with a rod of iron,
and dash them in pieces like a potter’s vessel.”

10) Now therefore, O kings, be wise;
be warned, O rulers of the earth.
11) Serve the Lord with fear,
with trembling
12) kiss his feet,
or he will be angry, and you will perish in the way;
for his wrath is quickly kindled.

Happy are all who take refuge in him.

I take hope and delight in these words. The very thought that those who plot evil and seek injustice will inevitably fail. Their plots will come to naught; their schemes dissolve into wisps of smoke, blown away on the cleansing winds of divine righteousness.

Picture those who seek to rule the earth, to rule over others, to profit from evil and oppression, who care only for their own comfort and not the wellbeing of others. In days of old the kings and rulers took counsel in palaces and throne rooms. Now you might see them in office towers, legislative chambers, and gated communities. They imagine there is no check to their lust for domination, they laugh at struggles of those beneath them.

Maybe you've been paying attention. Maybe you've noticed the game is rigged. You may simply have a gut feeling that something's not right, or a detailed analysis of how money and power conspire to get more from those with less. Right wing, left, or middle of the road, someone is always plotting to screw you. It may be a little bit here and there or one big scam. But we've seen far too many examples of how greed, hubris, and cold calculation conspire to take bread from those who have earned it.

We may think the fix is in. Sometimes it is. But our field of vision is too narrow. We see only what is right in front of us, and only but a few feet down the road.

"He who sits in the heavens laughs..." When human authorities declare they are not impartial jurors, you know their partisanship is never about justice, about lifting up the lowly, about care for the disregarded. Their partiality is always for the powerful.

God is also not impartial in his divine judgments. God is always partial to truth, to mercy, to fair treatment, and especially to those who the powerful would grind down for profit or pleasure. God does not favor the schemers; she is always on the side of the righteous and the oppressed.

God's goodness demands that evil is a dead end. The righteous hope and pray for the deliverance that will come when these schemes are shattered into pieces, when the structures of injustice, of cheating and thieving, and every kind of exploitation are broken apart, so that they may be re-formed into a new mechanism that benefits the many and not just the few.

Let the oppressors quake in fear, that they may repent and turn to the Lord's way.

And let those who take refuge in the Lord be bold to seek that blessing, to turn to the Lord, for their heritage awaits.